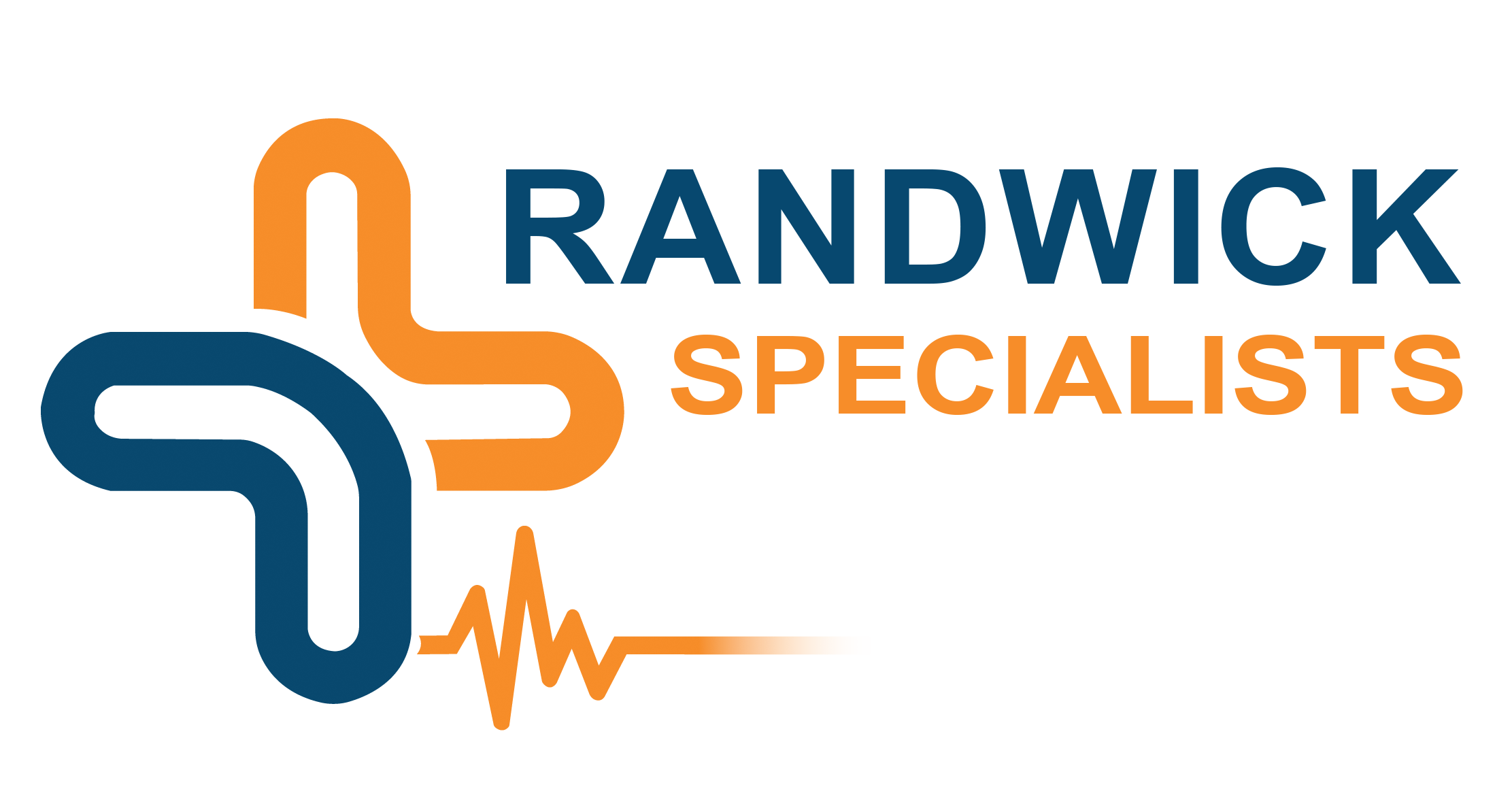 Recently I was asked to help with a primary school assignment on Dyslexia… here’s the information i provided:

What causes dyslexia and is it a genetic condition?

Dyslexia does not have one single cause, or a single type. It is usually a combination of a few causes and components.

There is a part that is inheritable from parents to child. We see that a lot in the clinic. But we do not know the exact gene that passes this on.

Spelling difficulties -Another part is early hearing, and learning of sound and language. Some children have hearing loss either from a glue ear (a condition that causes mucous to collect in their middle ear making them hear their world like everything is underwater!), or other hearing problems. These children do not learn to make the right sounds for the words they use because kids can only make the sounds they can reproduce from what they hear. So, if they hear garbled sounds they can only make garbled sounds. This is important in dyslexia because when we learn how to read and write, we depend on our bank of word knowledge from age 0-5 years old (before school). For example, if they use the sound for “wa-wa” for “flower” (again, imagine if you hear the word “flower” underwater) then when they go to spell it phonetically, it will never be F-L-O-W-E-R will it?

Reading difficulties -Another part is with eyesight and development of the skill of the eye to follow the words over the page as you do when you need to read. If your eyes are weaker at following the letters across the word you are looking at, or the words as you read a sentence, then you will have difficulties understanding the word or sentence. Sometimes children can do it but it takes a lot more concentration to keep following, which makes them more easily tired from reading and turn their interest in reading off. The lack of interest means lack of practice which makes their reading skills lag behind their classmates as the years go by.

Reading comprehension difficulties -The last part that I want to let you know about is about reading comprehension. This is more a challenge in the mind to follow the storyline and make a “movie” representation of what you are reading. Without this mental movie, you lose track of what the story is about and just read the words on the page without understanding what it is really saying.

How do you test people for dyslexia?

I usually get the history from the child and parents about the difficulty or lack of interest in reading and writing. Sometimes, the teachers also give me a report to say that they are lagging behind their classmates and is working at a lower level that is expected for age. I will make sure they had an eye check with an optometrist to make sure the problem isn’t that they need glasses! Also, if I am worried, I usually send them for a hearing test too (the answer in Question 1 for why).

In my rooms, I sometimes get the children to read a few things for me and write a little paragraph for me. I will listen out for how slow they read, how accurate the words are, any missing words, and swapped words etc. And if there were mistakes made, is there a particular pattern to it? At this point if I am worried that there is dyslexia, then I refer the child to a speech and language pathologist for a complete speech, language and literacy assessment. I may also send them for a psychometric (intelligence test) and academic assessments. Combination of these will help me to be almost certain there is dyslexia.

If I’m convinced, then I recommend twice a week sessions to work on the weaknesses found by the speech pathologist. This need to go on at least 6 months, but ideally 12-18 months. The child then needs to have a repeat test by speech pathologist, and also the academic assessment. This is to see if there has been any improvement, and also to see if the gap between the child’s potential (IQ) and current skill level is now at the same level. If the gap it closed, then it was not dyslexia. If there is still a gap after this intensive treatment then the diagnosis of dyslexia is confirmed

Does a dyslexic brain work differently, how?

Everyone’s brain works differently, even between children with same type of dyslexia! I guess you can say that dyslexic brain does work differently because it processes sensory input in a different way to most other people who don’t have dyslexia. For example, most people with mild dyslexia does not know they have dyslexia because their brain actually found other ways for them to read and write. So much so that they survive until they are 40 years old, and realize they have dyslexia too after their child gets diagnosed for it!

I see this storyline in my clinic a lot more often than you can imagine! Out of interest, the most common way the brain works around the dyslexia is to use memory to overcome it. These adults memorize the spelling of the words and the general shape of the word when its fully written out. This happens for many long words. You sometimes see some people not able to spell things out verbally when asked, but if you give them a pen and paper, they can write the word out, then tell you the correct spelling!

Have you noticed whether children with dyslexia have particular abilities, strengths or talents?

What an interesting and wonderful question! In fact, I do! As with the example in Question 3, sometimes the children with dyslexia have a great memory. This is especially true with shapes and “picture” memory. In my opinion it is because they are using the other parts of their brain to make up for the difficulties, and hence actually training the other parts more than other children.

They are also commonly musical or arty. Either by appreciating and loving music or art, or even making music or art themselves. Again, joy for them comes from other places other than reading. Occasionally, the use their physical skills to gain joy, hence being amazingly great athletes!

There are even great inventors, engineers, actresses/actors, politicians, and businesswoman/man. A simple Google search will get you many of these examples. I think the lack of constrains on one part of their brain, help unlock other parts that are otherwise not used. So, in a way, you could say they would not be as successful in their final destiny if they did not have dyslexia.